CIIG Capital Partners II Inc. (“CIIG2”) closed its upsized initial public offering on September 17, 2021. CIIIG2 issued 28,750,000 units at $10.00 per unit, including 3,750,000 units issued pursuant to an exercise by the underwriters of their over-allotment option. Of the proceeds received from the consummation of the initial public offering and a simultaneous private placement of units, $291,812,500 was placed in the Company’s trust account. CIIG2 is a SPAC founded for the purpose of effecting a merger, capital stock exchange, asset acquisition, stock purchase, reorganization or similar business combination with one or more businesses. CIIG2’s units, common stock and warrants trade on the NASDAQ under the ticker symbols “CIIGU,” “CIIG,” and “CIIGW” respectively. 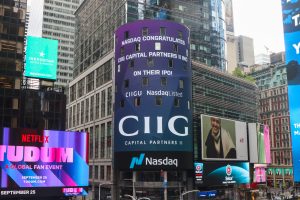 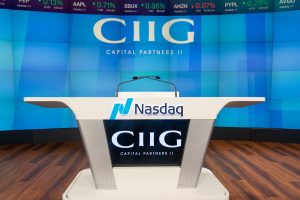 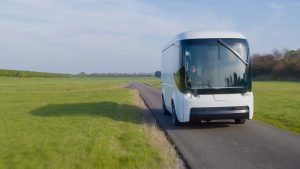 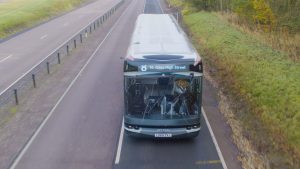 Arrival Lists its Shares on Nasdaq With the Symbol “ARVL”; First Electric Vehicles due Q4 2021